- Smartphones have many different features compared to PCs 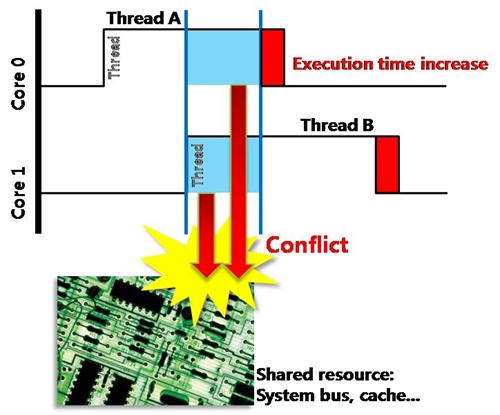 - It consists of two main components. One is the interaction processing monitor that provides meaningful information which indicates changes of the user interface. The other is the app response analyzer that detects the completion of the app response

- It can somewhat underestimate the response time, because the app can react to the user request though no meaningful user interface components is shown to the user

- Repeated pattern in case of games with animation, continuous no changes
- It is possible to catch the completion of rendering UI by waiting for long time enough to ensure it is finished and analyzing the moment that the repeated pattern appears
- Screen-based performance analyzer is developed for identifying general application performance and has several features such as measuring application performance by following user's app usage scenario​

- In point of a device, when tasks executed by a user are completed, the actual tasks end up
- To improve system, it is sure that tasks executed in DVM are considered
- By closely looking at DVM, we determine the completion time of a task as the moment when there are no more new function calls by tracking the call stack of an application
4. Published papers
Jehun Lim, Hakbong Kim, Wook Song and Jihong Kim, "LTmeter: An App Launching Time Analyzer for Personal Smart Devices,"  International Conference on Ubiquitous Information Technologies & Applications, Seoul, Korea, December 15-17, 2011​